Going all out to cooperate with the Japan Maritime Self Defense Force (JMSDF)!
To record “that sound” of the Harekaze, the ship featured in the series, the staff of Haifuri headed for the JMSDF Sasebo Naval Base in Nagasaki Prefecture!! 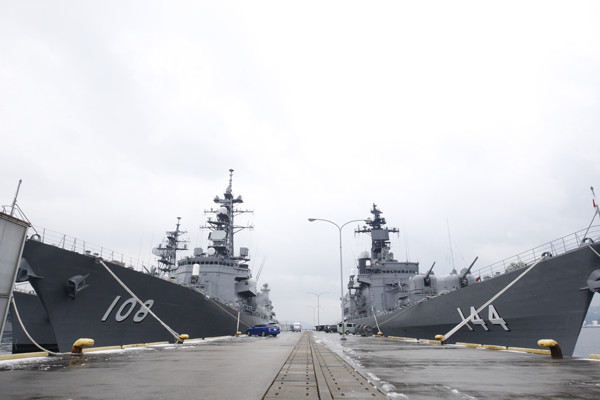